What a difference a month can make. April of 2022 was nothing like March. Craig and I will dive into what happened and a little about what I expect to see in the next couple of months.

What To Expect From Episode 103

The peaks and valleys of trucking are not for the faint of heart. We went from our most profitable month ever in March to one of the least profitable, since we have been running multiple trucks, in April. We will talk about what happened. Fuel is on everyone’s minds, as it should be, but I think that was the second most impactful thing on our P&L. Listen to the episode to learn more. Here are the numbers:

Here is a picture of the water separator filter I talk about in the episode. Check out the size of those metal shavings. 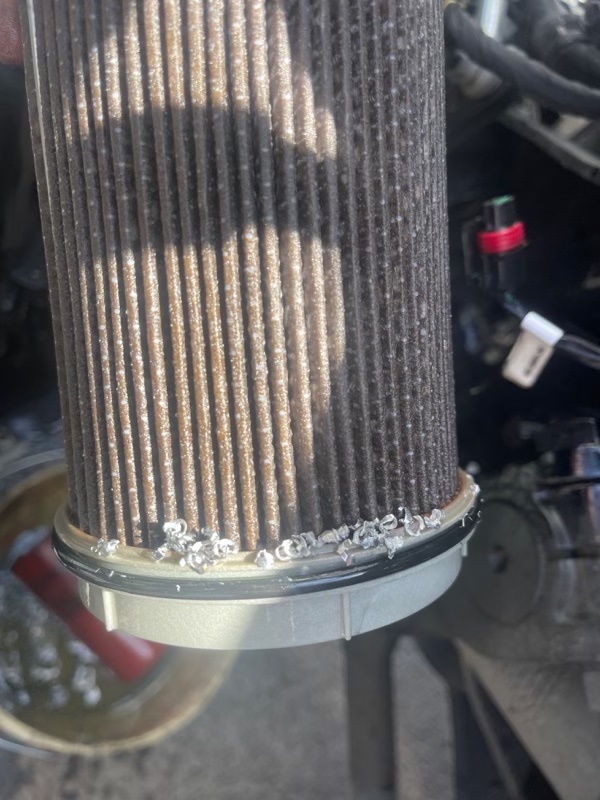 
Listen to the Full Episode

[…] These unpredictable variables can have a huge impact on your overall profit — just check out our latest Haulin’ Assets episode to see why in a record month for miles driven, profit dropped by nearly $50k. That’s why it’s […]